The Chairmen of the Utah Republican Party, Rob Anderson,  just announced that an agreement has been reached with Dave Bateman to extinguish the party’s debt and future costs relating to the litigation of the Count My Vote SB54 election law.

The agreement comes after a special Utah State Central Committee emergency meeting held on Dec 16, 2017 to address the SB54 debt and future costs, plan for future SCC and caucus meetings, determine delegate allocations, and set up a fundraising committee to help the party move forward. 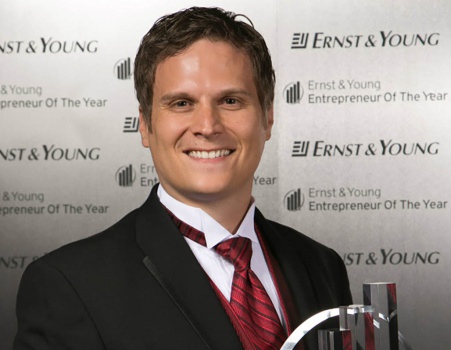 One of the primary purposes for the meeting was to address the offer by Dave Bateman, CEO of Entrata, to pay off all the existing (around $360,000) and future legal debt (as much as $500,000) relating to the SB54 lawsuit. Batemen also pledged another $100,000 to help with on-going party expenses. The resolution agreeing to continue the lawsuit and take the funding offer was approved with a vote of 68 yes, 1 no, and 1 who abstained. The resolution effectively took Anderson out of the loop.

Anderson and the GOP staff pulled out all the stops in an effort to sabotage the meeting by falsely asserting that the meeting was unnecessary, improper, illegal, and cancelled. Those efforts included bullying and harassing party members, using false rules information, attacking the secretary for doing her job, robocalls and personal calls to not attend the meeting and encouraging a standoff. It was clear that Anderson not only targeted SCC members, but anyone (thousands) who they had emails of.

Anderson had said in a budget meeting that if the party was not out of debt by January he would take the UTGOP into bankruptcy. He also threatened to drop the SB54 lawsuit because of mounting party debt. Twice, under different SCC members, the party has voted to continue the lawsuit if no party funds are used. In increasing numbers, SCC members are feeling that they were deceived by a chairman they believed they elected to protect the Caucus System, defend the lawsuit, and pay off the legal fees owed by the Party. 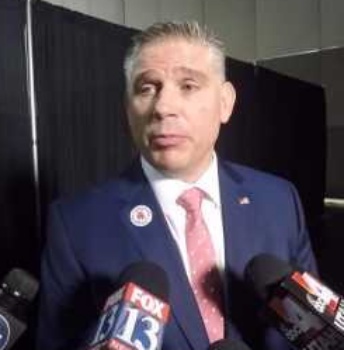 Anderson has described his relationship with the committee as “acrimonious”. One source involved in the negotiations described Anderson’s attitude as “bizarre… because the committee has no motive other than to do the job the SCC tasked it to do. This shows that the Chair clearly does not have the same goals as the committee, or the SCC.”

But, apparently, that is all water under the bridge. The following is Anderson’s statement sent to SCC members at 4:21 p.m. today:

I am very pleased to announce that an agreement has been reached to extinguish all legal debt incurred by the Party as a result of the litigation which challenges current Utah election law as a result of the passage of SB54 in 2014. We are very grateful to the generosity of Entrata CEO, Dave Bateman, who has volunteered to service this significant financial obligation, as well as the cost of any future legal expenses related to this matter going forward. We recognize this as a significant development, and look forward to a robust 2018 election year with the Party better poised than ever for electoral success.