These Are The Best Five Cities For Veterans To Live: Report

Austin, Texas, is the best city for veterans to settle down, but Scottsdale, Arizona, and Colorado Springs, Colorado, are also great options, according to a WalletHub report published Monday.

The report analyzed 100 U.S. cities according to four criteria — jobs, economy, quality of life and health. 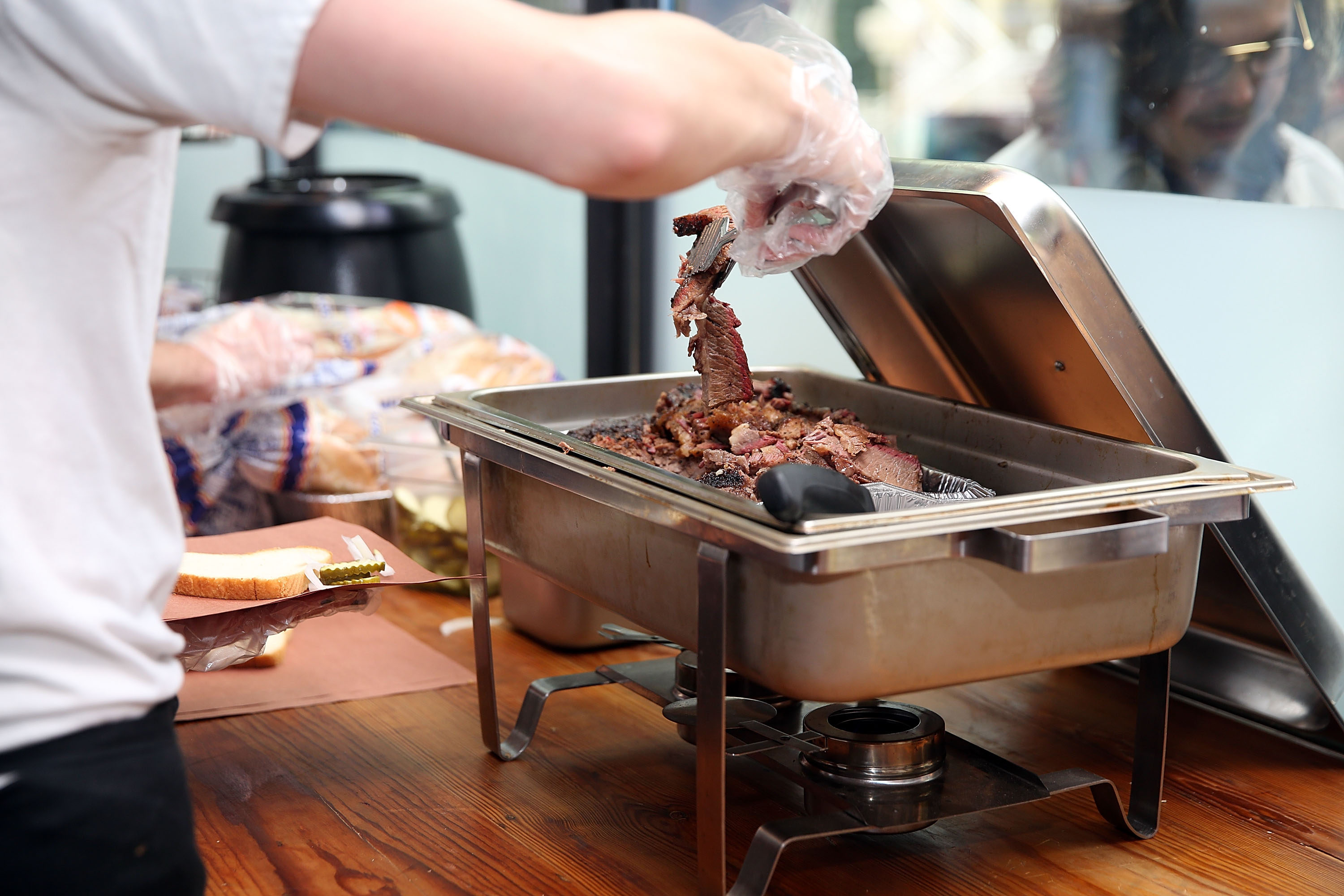 A view of Franklin BBQ at TBS Search Party StoreFront during SXSW on March 16, 2017 in Austin, Texas. Robin Marchant/Getty Images for TBS 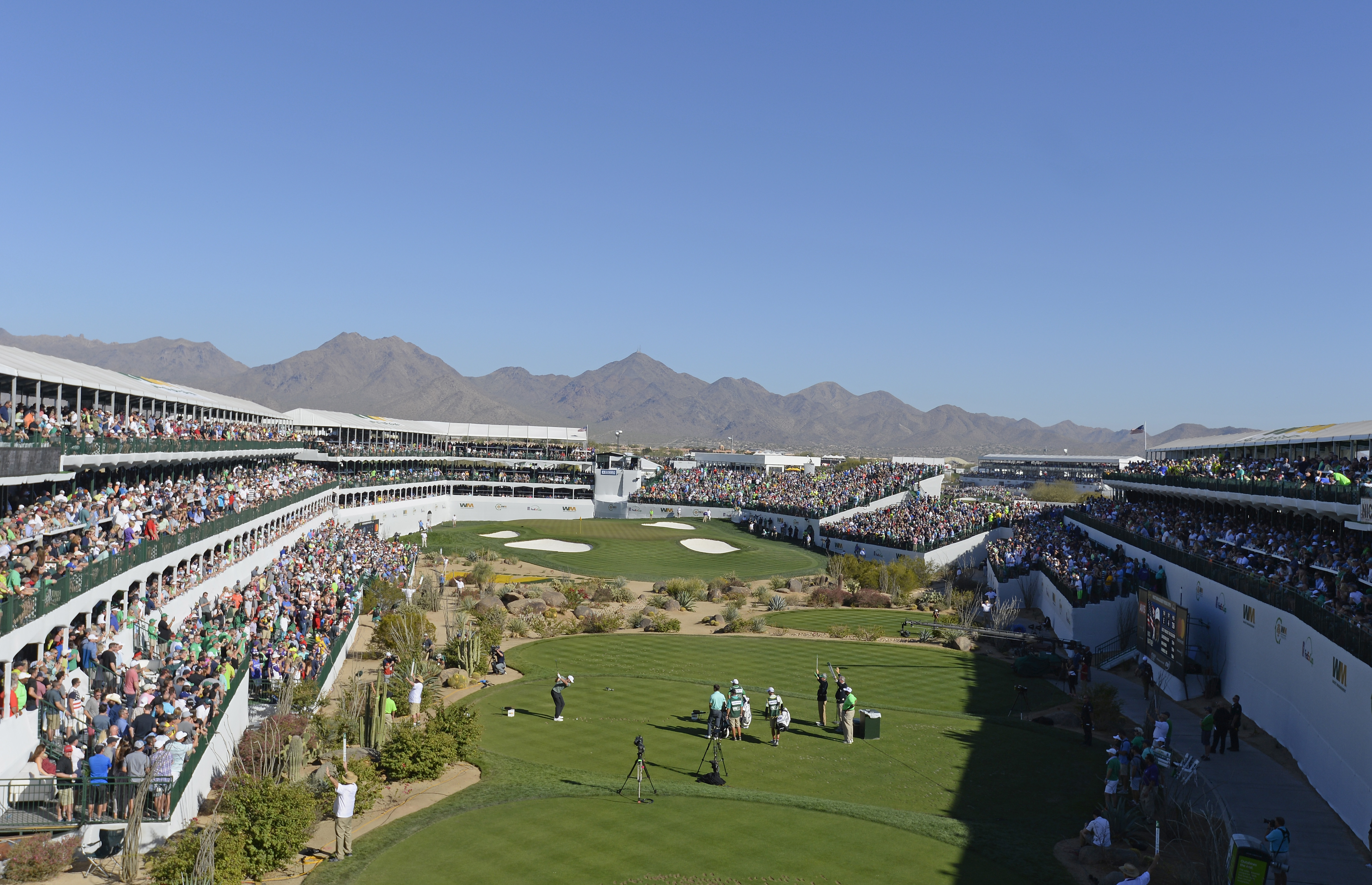 General view of the gallery on the 16th hole during the third round of the Waste Management Phoenix Open at TPC Scottsdale on February 3, 2018 in Scottsdale, Arizona. Robert Laberge/Getty Images 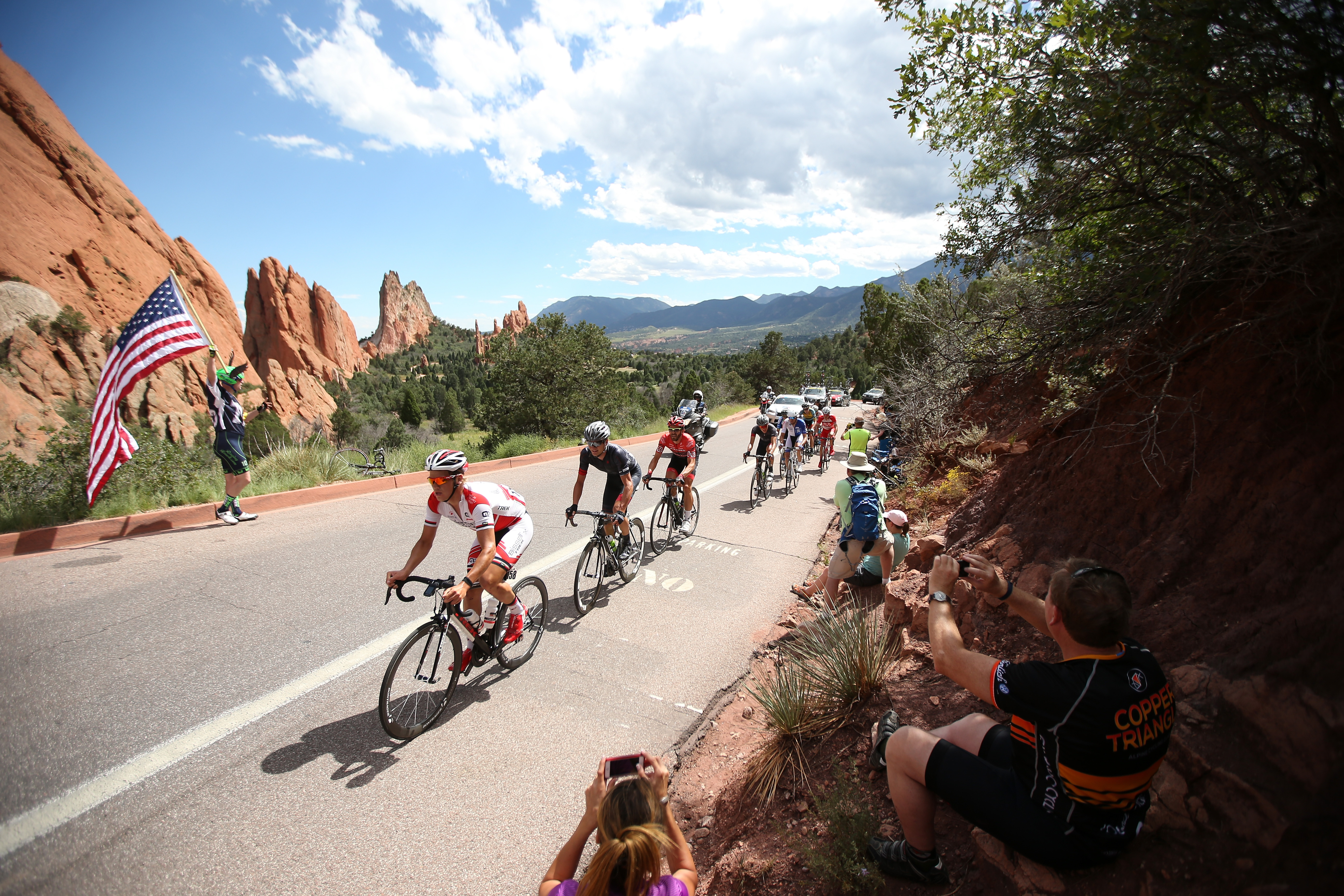 The breakaway rides through the Garden of the Gods Park during stage four of the 2014 USA Pro Challenge on August 21, 2014 in Colorado Springs, Colorado. Chris Graythen/Getty Images

Multiple cities in the Southwest received high scores in the report, which rated the top five cities as:

The U.S. has a population of more than 20 million veterans, who often want to find jobs suited to their skill sets in places where they have easy access to Veterans Affairs health care facilities. (RELATED: Here Are The Candidates Who Received Trump’s Endorsement For The Midterms… How Will They Do On Election Day?)

The WalletHub report found that Fremont, California; Madison, Wisconsin; and Chesapeake, Virginia, had the highest percentage of military skill-related jobs. When it came to receiving health care, California cities including Chula Vista and San Bernadino ranked among the best. Saint Paul, Minnesota, received one of the worst scores for health, which was based largely on the quality of Veterans Affairs health facilities.

Which cities didn’t look so good in the report? WalletHub declared Detroit the worst city for veterans to live in 2018, in part because of its high veteran unemployment rate. The other cities that rounded out the “worst five” were:

Chesapeake, Virginia, has the highest veteran income adjusted for cost of living at $56,568, compared to Newark at $20,462, according to a WalletHub press release.