The Battle to MAGA Continues 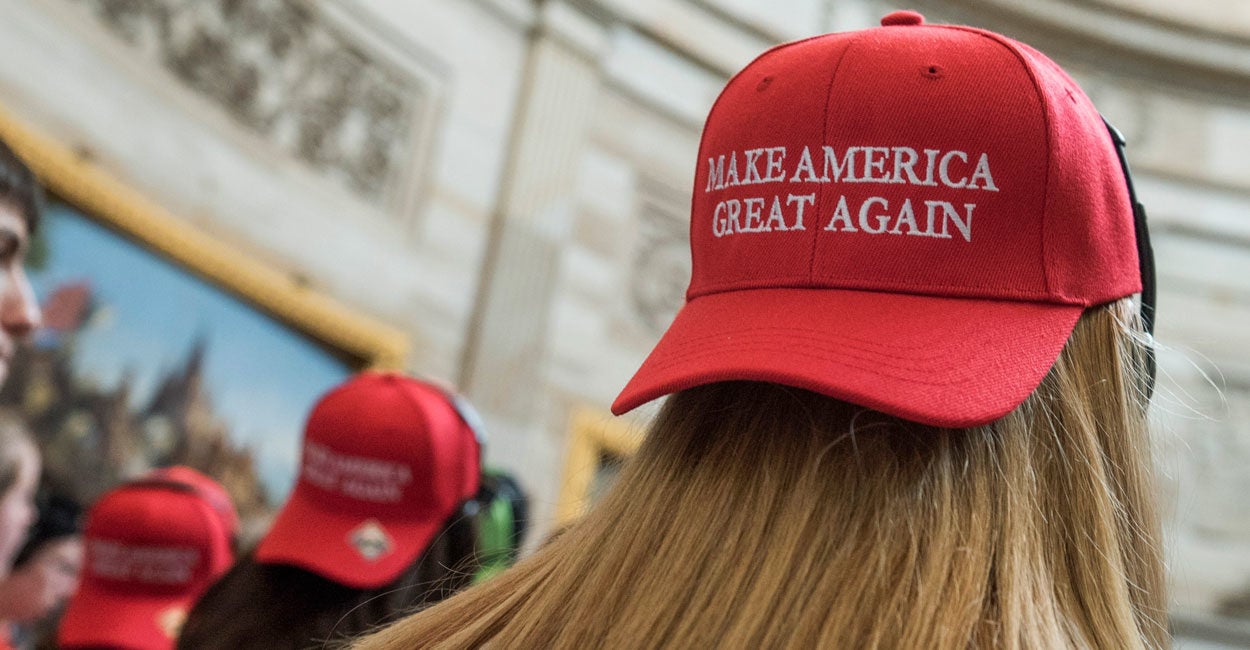 Star Parker is a columnist for The Daily Signal and president of the Center for Urban Renewal and Education.

America’s founders demonstrated that government is art, not science. The secret is in balance.

Biennial congressional elections strike the right balance for the need for stability with the need for change.

Midterm elections take place with the continuity of a sitting president. Whoever is in the White House will continue in this position for another two years, regardless of the outcome of midterms.

By the time you read this, we’ll know whether the new Congress will be red or blue. But I know now that the day after the elections, Donald Trump will still be president.

And I know that whatever happens, Trump will stay focused, as he must, on the agenda that he campaigned on and the vision he articulated in his inaugural address.

His commitment to those ideas and principles took him across the nation to insert his persona and agenda into the campaign. As we approach the two-year mark of this presidency, facts bear out that the nation is turning around and “Make America Great Again” is more than a slogan.

We are a deeply divided country with a culture war raging. The battle for steering the country’s direction will continue. This election just determines the army that the general in the White House will have to support him in the fight.

Personally, I spent the last month in eight different states, making the case for what is at stake. I spent Election Day in my district, walking precincts and making phone calls to help my candidate of choice in a race for an open seat.

Trump has made it fashionable again to be a patriot, to feel proud to be an American because our nation is indeed unique and exceptional.

The other side has distorted this message of nationalism, claiming it disrespects our diversity and individual differences. Nothing could be further from the truth.

The fact that I am a black Christian woman does not contradict my patriotism. I am an American who needs the freedom that only this nation can provide to realize my full potential. This is true for every American. And it is only possible in a nation that is free and informed by eternal truths.

The changes we see in realizing the MAGA goals are tangible and palpable.

Internationally, Trump’s idea that the best way to influence the world is to recapture our national greatness is working.

Comments - No Responses to “The Battle to MAGA Continues”