The Right Choice for America 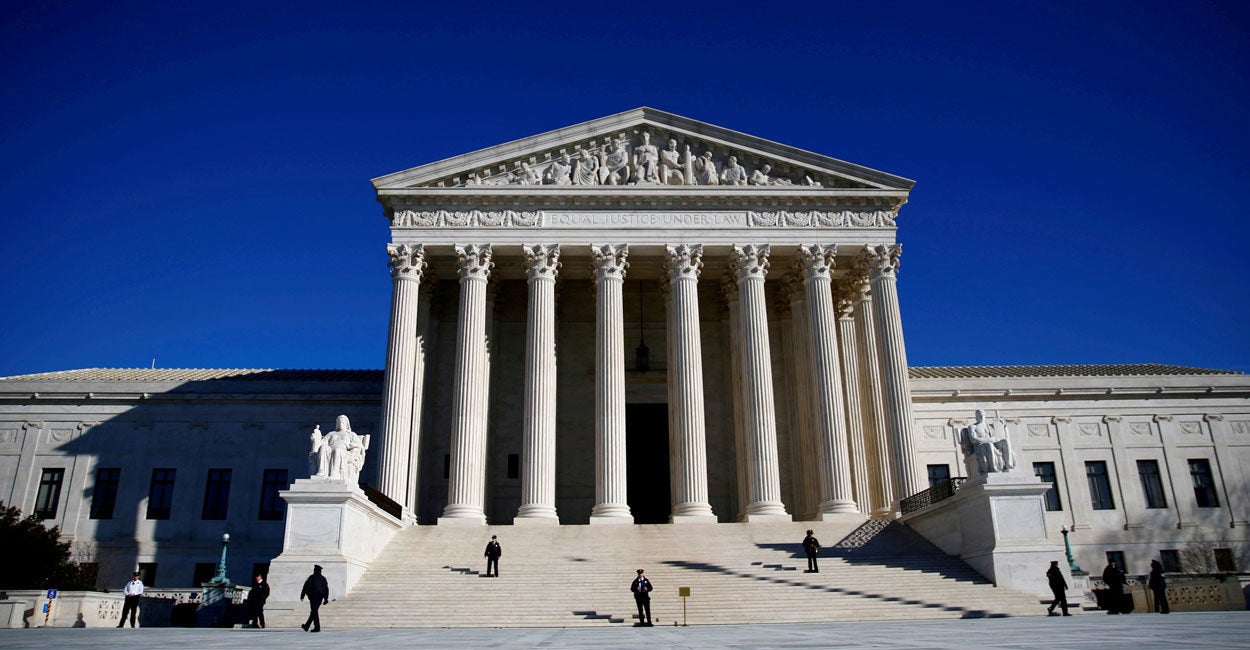 Alexander Hamilton once said, “A sacred respect for the constitutional law is the vital principle, the sustaining energy of a free government.” Pictured is the Supreme Court. (Photo: Eric Thayer/Reuters/Newscom) 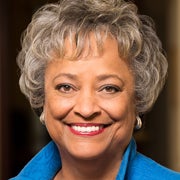 Kay Coles James is president of The Heritage Foundation. James formerly served as director of the U.S. Office of Personnel Management and as Virginia’s secretary of health and human resources. She is also the founder and president of The Gloucester Institute.

On Saturday, my family and I attended a performance of “Hamilton: An American Musical.”  To say we were excited would be a massive understatement: critics call “Hamilton” one of the decade’s biggest stage hits, and friends who’d already seen it told us we just had to go.

They were right!  It’s a fantastic production and a wonderful, modern tribute to one of America’s Founding Fathers.

As I sat in the theater, though, I was distracted by something even more timeless than the artistry on stage.  Now, I don’t mean to take anything away from the actors, musicians, set designers, or production staff – they were fabulous and deserve all the praise they are receiving.  But my mind kept thinking ahead to this evening, when I knew President Donald Trump would be announcing his Supreme Court nominee.

After all, Alexander Hamilton played a central role in creating and supporting our Constitution.

He was a delegate to the Constitutional Convention and a leading player in its drafting and ratification.  And as one of the authors of The Federalist Papers, his interpretation of it has been crucial in helping judges remain fair, impartial, and faithful to the Constitution for more than 200 years.

In fact, what was on my mind during the performance was whether President Trump’s nominee would embody those very qualities.  Would he or she be fair, impartial, and faithful to the Constitution?  Or would he or she treat the Constitution as having no more immutability than yesterday’s newspaper?

These questions weren’t just important in Hamilton’s day, of course – they’ve remained vital every moment since.

Adherence to these parameters is at the heart of our democracy.  Fidelity to the Constitution is more important than any single issue, any political party, or any partisan interest.  Indeed, all else has to be set aside in order to uphold the document that has enabled America to survive and thrive.

As a result, fairness, impartiality, and faithfulness to the Constitution aren’t just good things for a judge to be – they are the measure of whether a judge him or herself is good.

Good judges know this.  They are committed to fulfilling their awesome duty without ever overstepping it.  Bad judges don’t.  They interject their own ideas and preferences into the law, pick favorite issues and sides, and invent new reasons to rule the way they want to.

Not knowing who the nominee would be, I must confess these thoughts weighed on me during Saturday’s performance.  But this evening, we now know who he is.  And I am delighted.

Judge Brett Kavanaugh is known for many things – and fairness, impartiality, and faithfulness to the Constitution are chief among them.

Judge Kavanaugh returned to work for Ken Starr, playing key roles in the Independent Counsel’s investigation of President Bill Clinton before joining a prominent D.C. law firm.  He then served in a variety of senior roles for President George W. Bush, who then nominated him to the D.C. Circuit Court where he has served since 2006.  A committed textualist and originalist, Judge Kavanaugh has described his deep belief in “a neutral, impartial judiciary that decides cases based on settled principles without regard to policy preferences or political allegiances….”

Judge Kavanaugh is married to Ashley Estes, who served as personal secretary to President Bush, and is the father of two daughters.

For all these reasons, Judge Kavanaugh will make an outstanding associate justice on the Supreme Court.  I applaud the president on his choice and am grateful that he clearly understands the importance of fairness, impartiality, and faithfulness to the Constitution.

Alexander Hamilton once said, “A sacred respect for the constitutional law is the vital principle, the sustaining energy of a free government.”  Because he embraces this timeless truth, Judge Kavanaugh is the right choice for America.

Comments - No Responses to “Kavanaugh: The Right Choice for America”