Catholics for Choice decried Pope Francis as a “villain” in an open letter signed by 50 abortion providers over his comparison of abortion to contract killing.

Catholics for Choice published the letter Wednesday in response to an address Francis delivered in St. Peter’s Square on Oct. 10 in which he said abortion was as unfair as hiring “a hitman to solve a problem.” The group expressed shock that the leader of the Catholic Church, who has compared abortion to Nazi eugenics, would disparage abortion, and called his comments “a disappointment to abortion providers.” (RELATED: Sen. Manchin Will Vote No On Pro-Life Ballot Initiative) 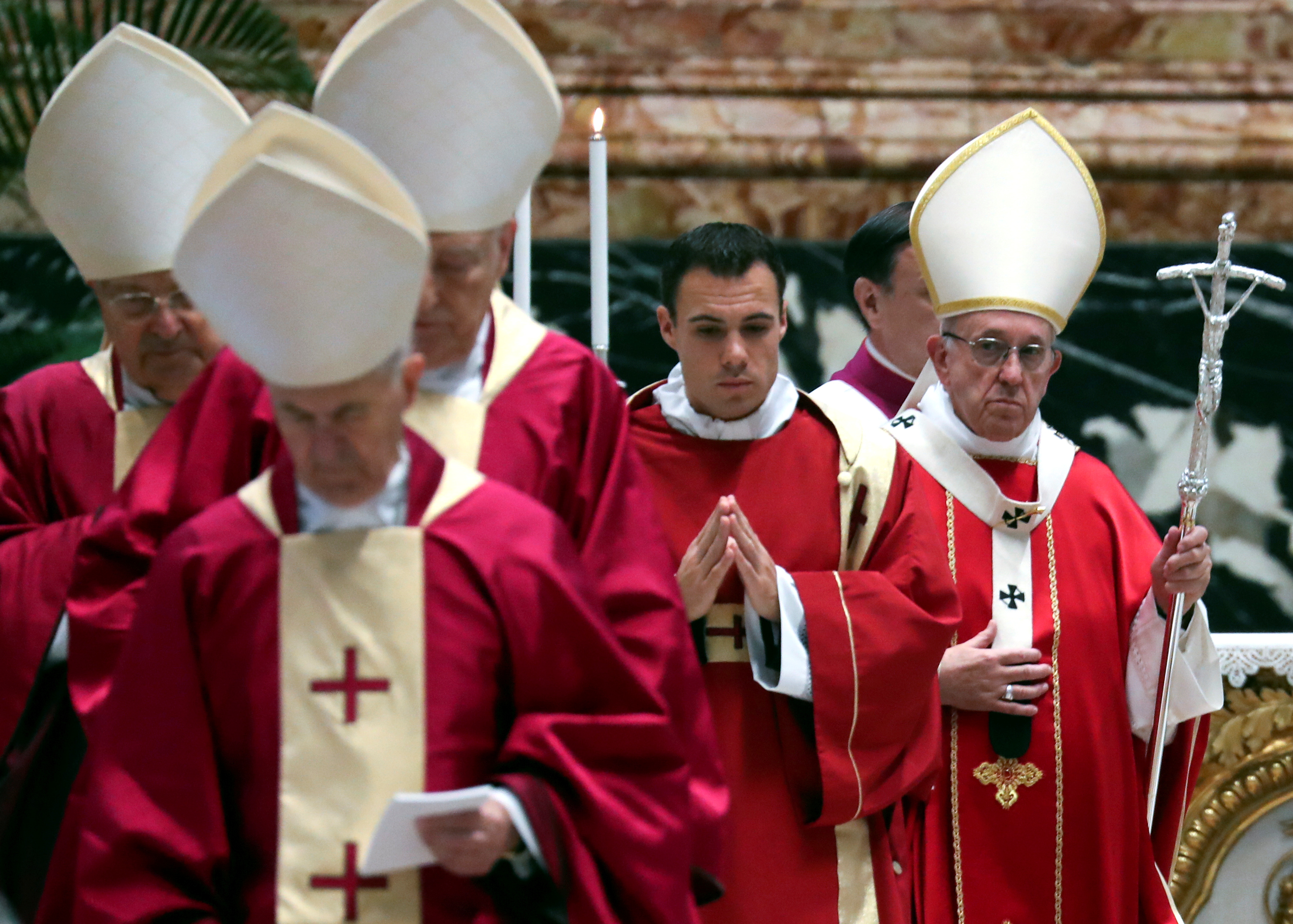 Pope Francis leaves after the Mass for bishops and cardinals who died in 2018, at Saint Peter’s Basilica at the Vatican on Nov. 3, 2018. REUTERS/Alessandro Bianchi

“The villains here are not those who support abortion rights, those who you chose to malign with your thoughtless comments. The ones who put women’s lives in danger are those who deny women access to these rights, blatantly ignoring the impact on their health and their lives,” the letter said.

The letter also repeatedly accuses Francis of demonstrating neglect toward women’s safety and a blind spot to women’s rights and needs, implying that Catholics for Choice includes Francis among those they consider “villains” for opposing abortion.

While Francis’ latest condemnation of abortion was his most unequivocal to date, the comments came as no surprise. The Catechism of the Catholic Church clearly states the church’s opposition to abortion given its belief in the sanctity of life beginning with conception. Francis has also condemned abortion prior to his Oct. 10 address, and in one case compared aborting babies with deformities to the Nazis’ methods of racial purification.

Abortion providers’ objection to the Catholic Church’s stance on abortion is par for the course, but Catholics for Choice raises a point of confusion, given the fact that it directly contradicts the church’s teachings while claiming to be Catholic. Catholics involved with the group are actually considered heretical, according to the catechism.