88 Senators Agree Congress Must Have Role in New Tariffs 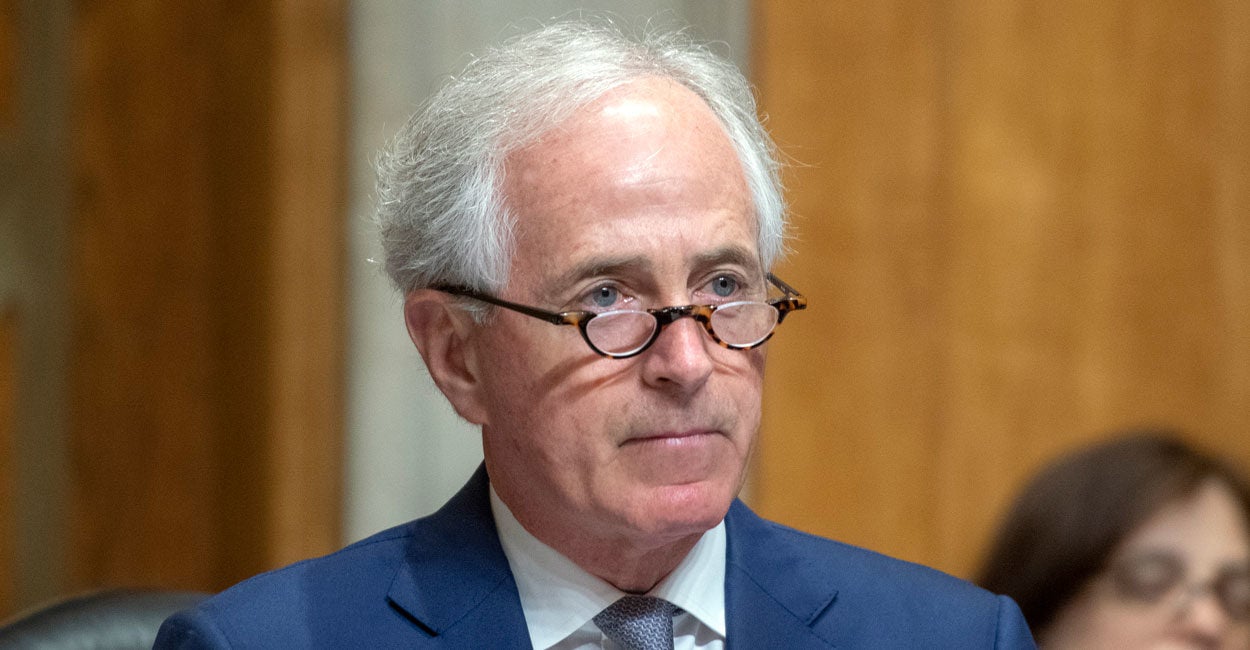 Tori Whiting is the Jay Van Andel trade economist in the Thomas A. Roe Institute for Economic Policy Studies at The Heritage Foundation.

Article I of the Constitution states that Congress has the power “to regulate Commerce with foreign Nations,” but for decades members of this body have irresponsibly shirked that authority.

That may be changing now. On Wednesday, 88 Senators expressed their support for the vital role of Congress in determining trade policy following months of new tariffs imposed unilaterally by President Donald Trump.

The Senate’s move is more than just a symbolic gesture. It is a resounding bipartisan statement indicating that a veto-proof majority of senators believe that the president should not be allowed to impose tariffs unchecked by Congress.

It is now clear that senators also overwhelmingly support the concept of fixing America’s Cold War-era trade laws and this vote should serve as momentum for current efforts to do just that.

The first antiquated trade law on the chopping block is Section 232 of the Trade Expansion Act of 1962, which Trump used in March to impose tariffs on steel and aluminum imports. Sen. Bob Corker, R-Tenn., introduced legislation last month that would require a joint resolution of approval to be passed by Congress for the president to impose tariffs using Section 232. This legislation has bipartisan support from more than a dozen senators.

A change of this kind would give members of Congress, and thereby their constituents, a role and a voice when tariffs are being considered. Not only would this change begin to restore the constitutional authority of Congress in trade, it would also work to ensure that tariffs imposed under Section 232 are not being used to solely benefit one group of Americans over others.

Some argue that requiring congressional approval for tariffs undermines the president’s ability to negotiate on behalf of the United States. This claim is fundamentally false.

The president must take trade agreements that lower tariffs, which are negotiated according to priorities set out in law, to Congress for consent. This mechanism for tariffs imposed under Section 232 is no different. To address concerns about the expediency of Congress, the legislation on the table sets up a “fast track” to ensure the resolution is passed without delay.

Senators took the first step Wednesday to reassert their constitutional authority over trade. The momentum to fix America’s Cold War-era trade laws should continue without delay.