These States Are Voting On Abortion Bills In The Midterms. Here’s What You Should Know

Voters in Alabama, West Virginia and Oregon will cast their ballots in November against or in support of bills amending their state’s abortion laws.

Alabama’s proposed constitutional amendment, “Statewide Amendment 2,” will ask voters to affirm that “the constitution of this state does not protect the right to abortion or require the funding of abortion.” It would also “recognize and support the sanctity of unborn life and the rights of unborn children.”

“The real aim is to ban abortion, but that’s not what you see in the language. This is just very broad. We have seen some split among conservatives over this,” Guttmacher Institute senior state issues manager Elizabeth Nash said, Roll Call reported Monday.

Likewise, West Virginia voters will decide whether to adopt a “No Constitutional Right to Abortion Amendment,” asking voters whether they want to add that “Nothing in this Constitution secures or protects a right to abortion or requires the funding of abortion” to the state constitution. (RELATED: Alabama And West Virginia To Vote On Stripping Abortion Protections From State Constitutions)

The initiative would also prohibit state Medicaid funds from paying for abortion except in cases of rape, incest, or where the mother or unborn baby would not survive by continuing the pregnancy. “Our purpose in passing this is to take the decision away from the courts and remove it from our constitution and get it back into the legislative environment,” West Virginians For Life President Wanda Franz said, according to Roll Call.

"President @realDonaldTrump trusts only one candidate to fight for him and West Virginia: Patrick Morrisey" #WVsen #MAGA 🇺🇸 pic.twitter.com/GiWedCkVXe

Manchin claims he is “pro-life” but voted against a 2017 bill that would have allowed states to prohibit funding going to abortion organizations. 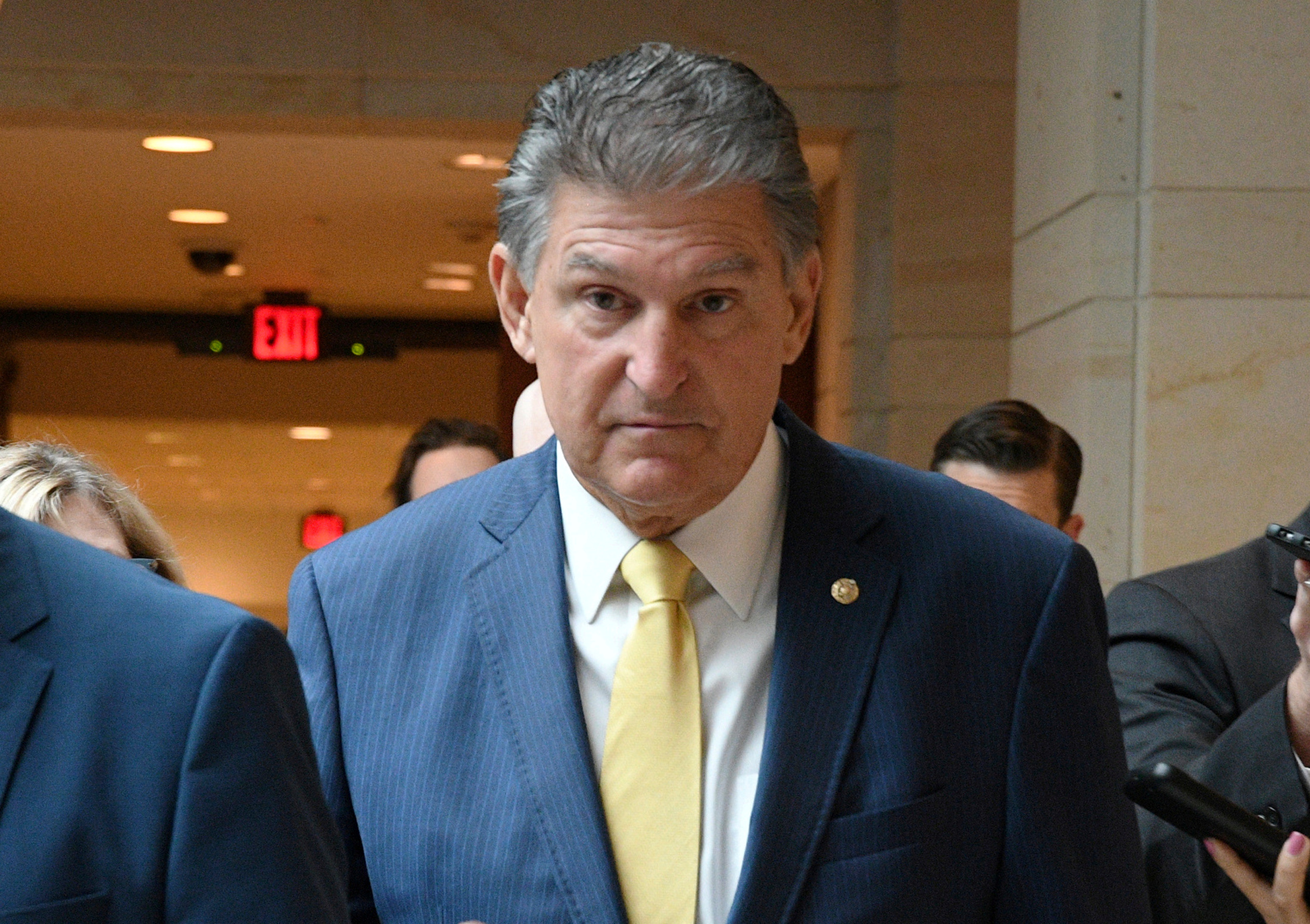 Oregon voters will decide whether to adopt a measuring barring public funding for abortion except in cases of rape, incest or where the mother’s life is in danger. The Measure 106 ballot initiative comes largely in response to an August 2017 law requiring nearly all taxpayers to fund elective abortions.

“Both pro-choice and pro-life voters don’t want their money to be used to fund other people’s personal choices, we believe this can pass — even in a state like Oregon,” Measure 106 media communications manager Nichole Bentz said, according to Roll Call.

Oregon Gov. Kate Brown, a Democrat, has pushed back against the measure, saying it “would set a dangerous precedent by cherry-picking which medical procedures public insurance will and won’t cover,” Roll Call reported.

Louisiana, North Dakota, South Dakota and Mississippi have constitutional statutes that would also make abortion illegal should the court overturn Roe v. Wade, according to the Guttmacher Institute.