Scientists still can’t agree on what caused a continuous and dull subterranean rumbling interrupted by regular bursts near Madagascar that shook every seismograph on Earth on Nov. 11 for 30 minutes, according to a Thursday Gizmodo report.

For 30 minutes the Earth grumbled with a deep tremor that, besides enigmatically timely spurts of activity, vibrated at a constant frequency, according to a tweet from French seismologist Pablo Ampuero. The quake was centered just off the coast of Mayotte, a small island between Madagascar and Mozambique, Gizmodo’s Thursday report stated. (RELATED: 7.0 Magnitude Earthquake Rocks Alaska, Anchorage Under Tsunami Warning)

Mayotte’s coast has been the center of a series of earthquakes since May 10 but the prolonged tremor on Nov. 11 was recorded by scientists around the entire world despite being too faint to be felt by anyone on the island itself, the Australian Broadcasting Corporation reported Thursday. The tremor’s duration and consistency are only complicated by a period during the event when high-frequency chimes interrupted the Earth’s groaning every minute like a “ticking clock,” according to Gizmodo.

Geologists from Kenya to the Honolulu have taken their hypotheses and hot takes to the public forum of Twitter, suggesting explanations ranging from collapsing subterranean magma chambers to ancient sea monsters.

There is no clear scientific consensus on the cause of the event yet. The cause was not a tectonic earthquake on the seafloor because there were no local shifts in water level, according to ABC. Many scientists have come to the conclusion that something big happened so deep underground that all seismographs could detect was the low-frequency end of the vibrations it caused, Gizmodo reported. 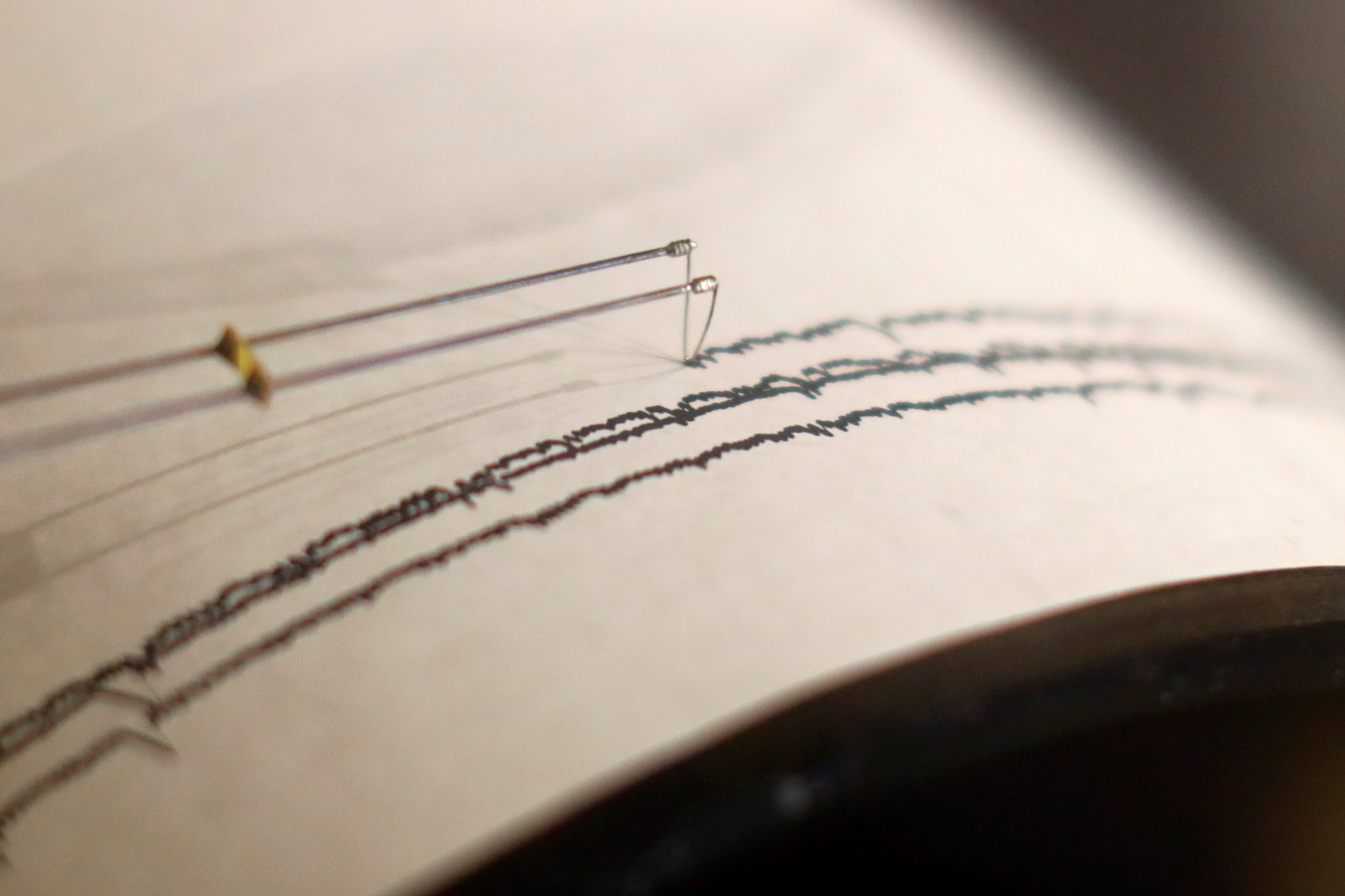 A working seismograph is shown in a display about earthquakes during the Great ShakeOut Earthquake Drill at the Discovery Cube Science Center in Santa Ana, California, U.S., Oct. 18, 2018. REUTERS/Mike Blake

“Volcanic activity, causing earthquakes” is probably the root of the vibration, Anthony Lomax, a geologist working in California, told Gizmodo.

Mayotte is a volcanically active island but no indications of a submarine eruption have been recorded, Gizmodo reported. The tremor was comparable to vibrations felt in stations in Hawaii when subterranean magma shifted during Kilauea’s May eruption, Lumax reportedly suggested to Gizmodo.