Ed’s Note: Rather than trying to give our readers an opinion of what is happening with this event, I thought it would be better to present as much information as possible from sources I’m familiar with and let you figure it out. Nuztoons and videos are at the end. Good luck.

Another war? The Deep State would love it

The Impending Clash Between the U.S. and Russia

Was Chemical Attack in Syria a “False Flag” to Trigger U.S. War?

The Myth of the Iran-Iraq-Syria Pipeline

The War Against the Assad Regime Is Not a “Pipeline War”

The Oil-Gas War Over Syria (In 4 Maps)

Rubio: ‘Russia Was Complicit in War Crimes, They Should Be Worrying About Us’

VIDEO of US warship launching Tomahawks against Syrian air base

Russian PM: “US On Brink Of Military Clash With Russia”

Saudi Arabia, Iran, others react to US strike in Syria

US and Russia still communicating on Syria, despite Moscow’s claims

So it Begins, USA at War AGAIN! U.S. Launches 60 Tomahawk Missiles at Syria 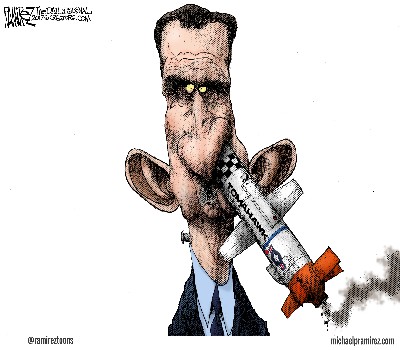 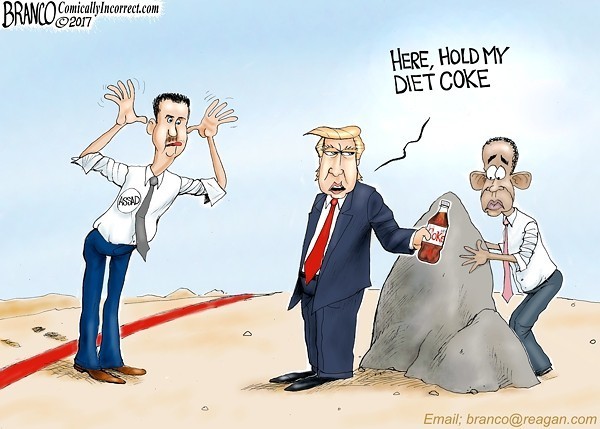 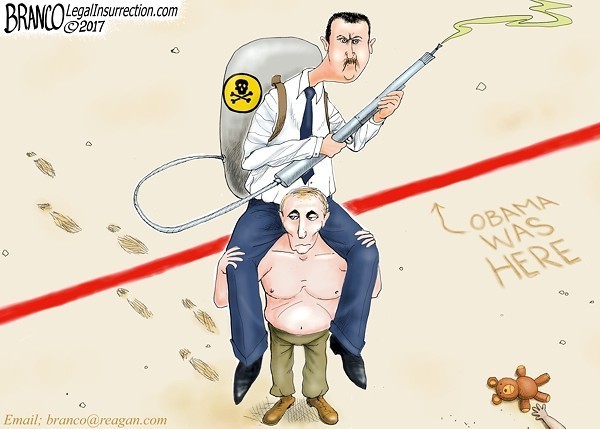 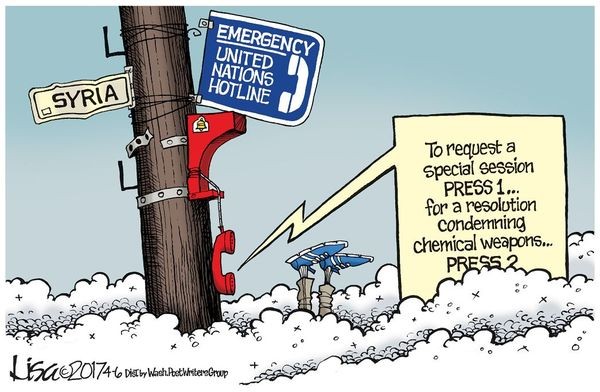