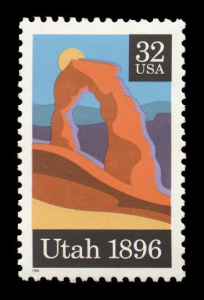 UTopiAH is a series about life expectancy – how long we live – from 1960 to 2016. Medical conditions rank states. UTopiAH’s #1 health rankings are recorded. Statistical probability indicates a politicizing of these life expectancy tables since 2012.

Part Ten. How does Heart Disease impact UTopiAH #1 state rankings of life expectancy? As noted in Part One, the United Health Foundation America’s Health ranked Utah #1 as the having the fewest or lowest rate for 2012 Diabetes, and 2nd lowest chronic alcohol use for 2016, both substantial causes for heart disease.

For three decades, 1960-1990, life expectancy, was based on the census taken every ten years. States were rank ordered based on the longevity of their residents’ lives. Longevity have been the basis for commercial uses, health programs, governmental budgets, and forward planning. Commercial uses include 1) annuity tables for retirement investments, how long the annuity will be needed to provide a life time income, and hence its cost; 2) life insurance tables for payment of death benefits and when they will be due, and hence the premium; 3)   long term care, and others. Health programs use include age related maladies    and hospitalization. 4) Governmental budgets include Medicare, Medicaid, Obamacare, development, public health, education, transportation, and national security. 5) Forward planning includes water resources, urban planning, social services, and family growth,.   Progress or decline in life expectancy, takes decades.   For instance noting that Utah’s life expectancy ranked 6th in 1960, Utah climbed to 2nd in 1970, back to 3rd in 1980, and topped out to 1st by 1990. It is even harder to move among ranks the larger the population in the State. California’s population is ten times Utah’s. California’s life expectancy ranked 19th in 1960 census, climbed to 14th in 1970, 18th in 1980, and dropped back to 32nd in 1990. 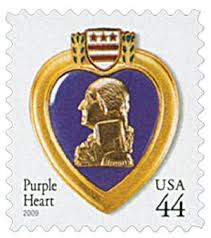 How can it be that UTopiAH’s lowest diabetes ranking in 2012, and very low chronic alcohol use, results in the 14th and 15th heart disease death rate in 2016? 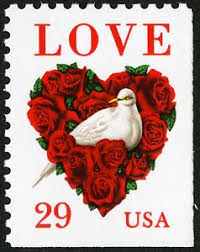 An anomaly is apparent in the tables. Tables A and B are listed as given by the CDC (Center for Disease Control). Table A should be a calculation of the number of heart disease deaths in each state in 2016, which is obtained by taking the number in column B as actual deaths, and dividing B by the state’s population in 100,000 sets, to give table A, as rates per hundred thousand.   According to the CDC table Minnesota in 2016 had 7,825 deaths for a rate per hundred thousand of 114.9, and Minnesota in 2005 had 7,926 deaths for a rate of 145.4 each number of deaths per 100,000. Calculating back the population in 2005 had Minnesota population 5,452,269 per table) [ but compare it to the U.S. census report of 5.12 million], and   in 2016 the calculated population for Minnesota from the CDC tables is 6,810,269 [The U.S. Census lists a population of 5.25 million for 2016].   A sampling of other states, compared with their 2016 population gives fresh and new rates per 100,000 population, as given in Table D. None of the Table D calculations matched the Table A rates in the samples. The closest being Colorado, wherein its US Census calculation gives a rate within 2 percent of the table column A. 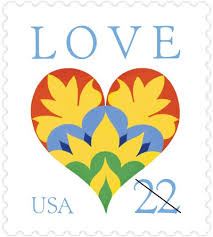 Data Table Pressroom provided figures for Columns A and B

[Part 10 made calculation for Column D]

¹The number of deaths per 100,000 total population 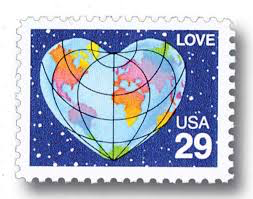