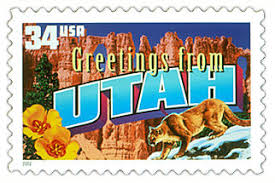 Enos 1:8 Because of thy faith in Christ, wherefore, go to, thy faith hath made thee whole.

Footnotes:
*Alaska and Hawaii are excluded from the rankings since life expectancy was not calculated in 1970 for these two states. Sources: National Center for Health Statistics, 1975. Some Trends and Comparisons of United States Life-