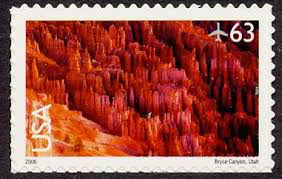 Part Seven. This is for the year 2000, from the United States Department of Health and Human services life expectancy using 2012 AGE-ADJUSTED POPULATION rankings by state.

Pt 7 – 4 Nephi 1:16 and surely there could not be a happier people among all the people who had been created by the hand of God.

The sifting of statistics changed in 2012. The change was explained by Center of Disease Control’s NCHS [National Center for Health Statistics ] thusly, as of 2012 ‘’Beginning with the 1999 data year, NCHS [National Center for Health Statistics ] adopted a new population standard for use in age adjusting death rates. Based on the projected year 2000 population of the United States, the new standard replaced the 1940 standard population that had been used for more than 50 years. The new population standard affects levels of mortality and, to some extent, trends and group comparisons. Of particular note are the effects on race mortality comparisons.’’ National Vital Statistics Reports Volume 66, Number 6.

Table C. Life expectancy at age 65, by race and sex: United States, each state, and the District of Columbia, 1999–2001, U.S. Department of Health and Human Services, Centers for Disease Control and Prevention, 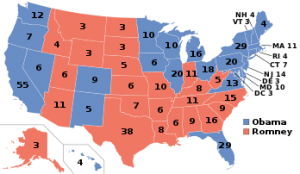 Disclaimer: The author of each article published on this web site owns his or her own words. The opinions, beliefs and viewpoints expressed by the various authors and forum participants on this site do not necessarily reflect the opinions, beliefs and viewpoints of Utah Standard News or official policies of the USN and may actually reflect positions that USN actively opposes. No claim in public domain or fair use.   © Edmunds Tucker

Comments - No Responses to “Part Seven. This is for the year 2000, from the United States Department of Health and Human services life expectancy using 2012 AGE-ADJUSTED POPULATION rankings by state.”