Republicans have ramped up their efforts to recruit black candidates in the hopes of securing a larger piece of the African American vote in the 2022 midterm elections, The Hill reported Sunday.

While black voters have traditionally supported Democrats at the polls, Republicans believe their recruitment, as well as messaging strategies, can win many over, the Hill reported.

“The Black community is seeing momentum,” Paris Dennard, national spokesman and director of Black Media Affairs for the Republican National Committee (RNC), told the Hill. “They’re seeing that Black Republicans can be elected.”

At least 80 black candidates have filed as Republicans this cycle to run in House races, according to the National Republican Congressional Committee, the Hill reported. In the Senate, black Republicans like Herschel Walker and Richard Irvin are competing in GOP primaries to challenge incumbent Democrats.

The RNC announced in 2021 it would donate $2 million toward black community centers, which are designed to aid candidates with recruitment and voter outreach in their respective communities, The Hill reported. Republicans have also emphasized their messaging on the economy and crime in their attempts to sway black voters. 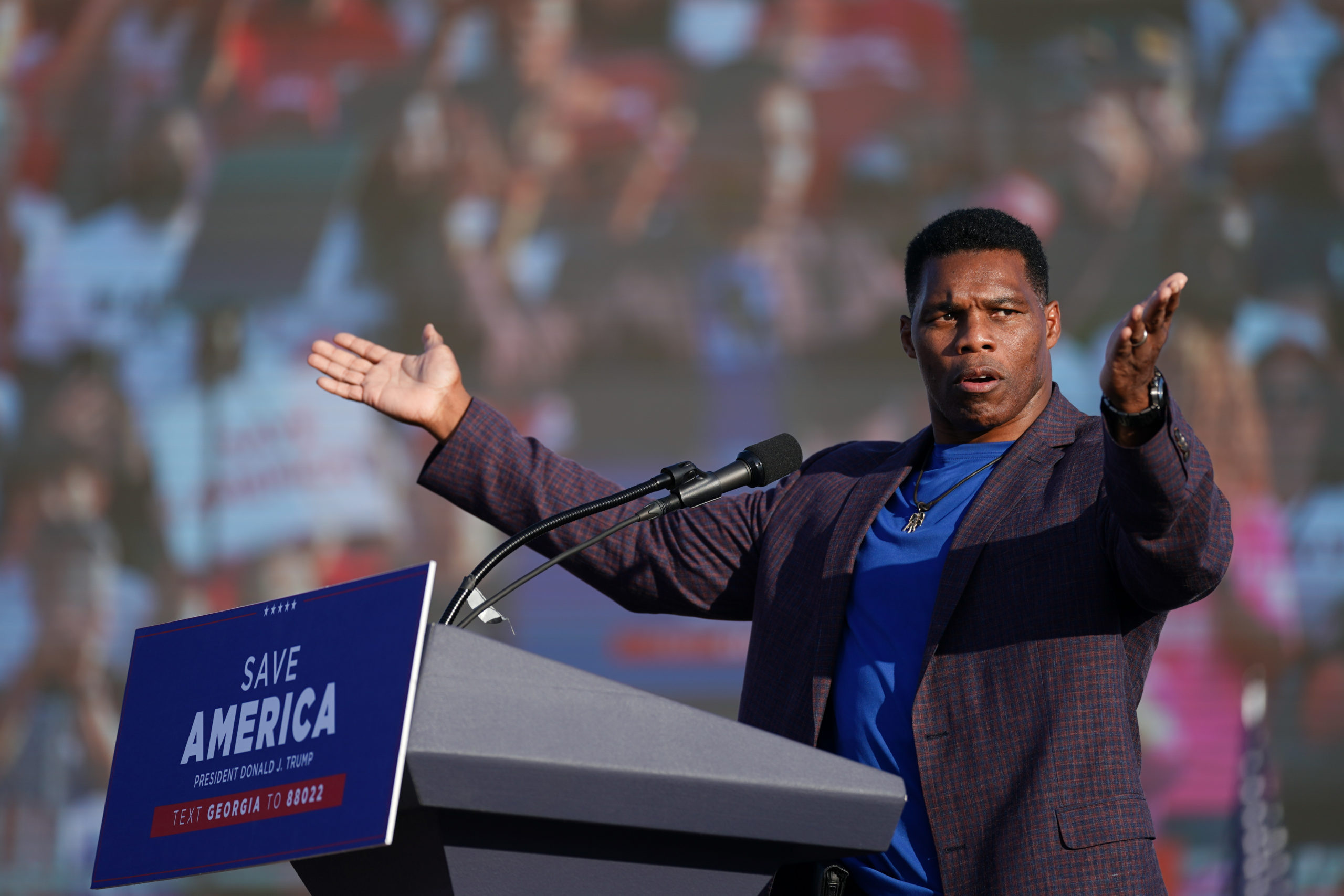 In a CBS News poll released in February, black voters gave Biden a 43% approval rating for his handling of inflation, while 55% and 52% approved his handling of the economy and crime, respectively. Inflation rates surged to record highs in 2021, while murder increased for the first time in four years in 2020, according to FBI data released in September.

“When you see the rising prices in gas or rising prices in goods and everything else, the Black community is actually coming toward accepting the idea that maybe Republican policies are better than we see in the socialist values of the Biden administration,” Wesley Hunt, a black candidate who was victorious in the GOP primary for Texas’ 38th Congressional District, told the Hill.

“We need leadership, but we need examples,” Hunt told the Hill. “You would be shocked at how many people send me text messages or direct messages that say, ‘Hey, Wesley. Thank you so much for saying this. I feel the same way you do. I just don’t feel welcome in the party.’”https://buy.tinypass.com/checkout/template/cacheableShow?aid=2SUjiFgnKP&templateId=OTKNCQOEIXFA&offerId=fakeOfferId&experienceId=EXWKP4FOM02Z&iframeId=offer_d1dff69da469c9392330-0&displayMode=inline&pianoIdUrl=https%3A%2F%2Fid.tinypass.com%2Fid%2F&widget=template&url=https%3A%2F%2Fdailycaller.com

“That’s because they don’t see as many people of color in the party,” he said. “The Republican Party has not done the best job in messaging to minority communities, and it’s something we have got to address.”

Comments - No Responses to “GOP Steps Up Recruitment Efforts For Black Candidates, Voters”